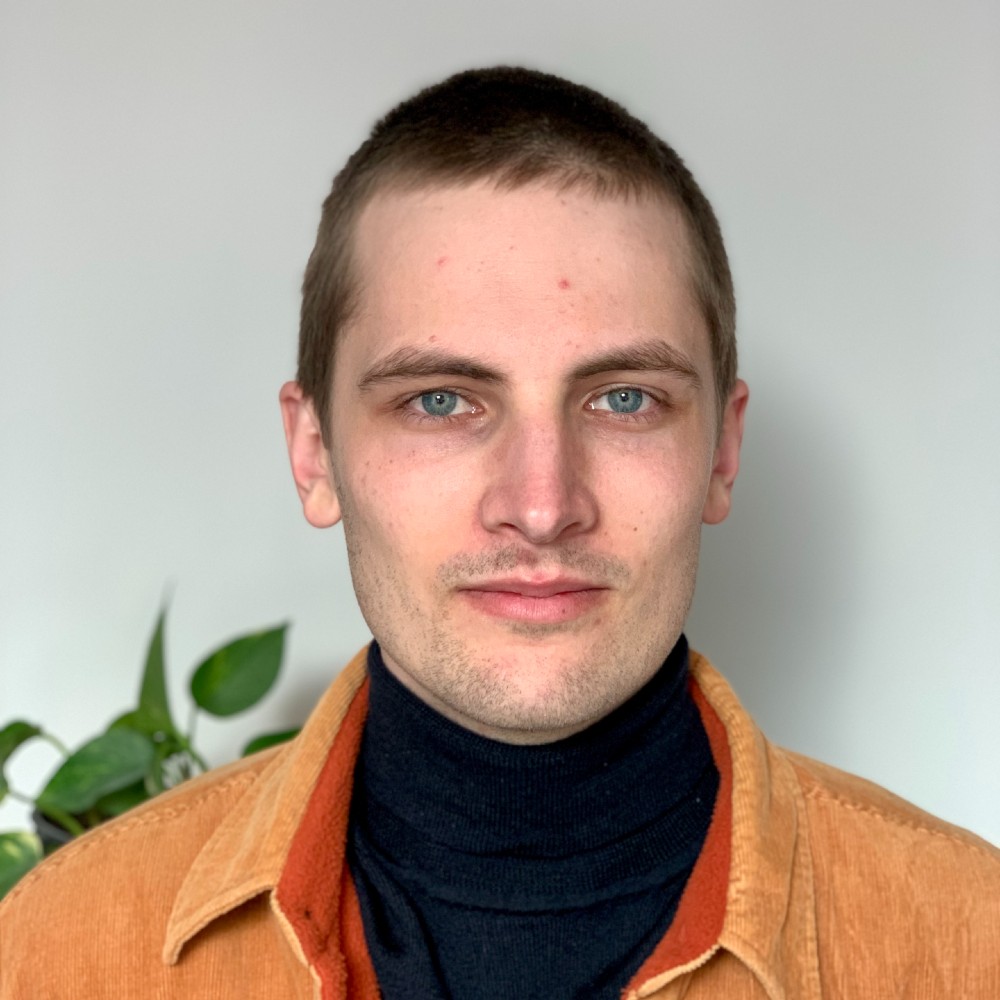 How did the idea of becoming an entrepreneur arise?

For me, everything starts with an idea or a concept. I have always had lots of fun jamming ideas, imagining strange ‘what if’ scenarios, taking concepts to their extremes. Though this is the part of entrepreneurship I have the most fun with, it eventually becomes unfulfilling if I do not carry any of the ideas out in real life. The Palm Mute Pedal was not my first idea, not the first one I have tested in real life, but it is the first with a somewhat viable business potential. That probably says something about the ideas I have had. A weird side effect I have noticed after starting a business is that my new ideas have become more commercially-minded on average.

How did you get started with your entrepreneurial journey?

I built a prototype of the Palm Mute Pedal, sent a video of it to musician Nils Frahm, and asked him if he would like to try it. It resulted in me traveling to his studio in Berlin, where I installed a pedal for him. He played around with the pedal for some hours, and I recorded a video of him demonstrating it (can be seen here) that I posted on Facebook. The Pedal was well received by Nils, and the video of Nils playing the pedal was well received on Facebook, so I became motivated to do more about the project. The video was also seen by The Kitchen, who contacted me, and I was convinced that the best way for my passion project to thrive, was to think more of it as an entrepreneurial project.

What has been the biggest challenge in the process?

The process with the Palm Mute Pedal has been and still is one long journey, constantly exploring every dead-end possible. This is especially clear in the actual design of the pedal, where every part has been redesigned many times. The biggest challenge here has been the design of the cushions that get in contact with the strings. They seem simple, but I could write a whole book about how they have kept challenging me. The fact that I have a tolerable solution now is one of my proudest achievements design-wise.

On another level, the challenge of making my passion project into a viable business has been and still is a huge challenge. I have had a naïve belief that if the product was good enough, the business would  automatically appear and thrive. That is definitely not true in my case, and I am not even sure it ever is.

A more existential challenge is the fact that my invention, the Palm Mute Pedal, does not save the world: It does not save lives nor solve the climate crisis. It might sound silly, but it is a genuine challenge for me at the moment. It is sometimes hard for me to justify spending so much time and energy on this project when I might be able to make the world a better place more efficiently in other ways.

What does a typical workweek look like in relation to combining your startup with
your studies?

It is impossible for me to find a fully satisfying combination of studies and startup, as both want my full attention. I keep trying to improve my overall efficiency, but the end result is at best a bearable compromise, and I have learned to live with it. While weekdays are split between studying and entrepreneuring, most of my weekends are spent away from home in my workshop, designing, building, and testing Palm Mute Pedals.

How do you use your academic skills as an entrepreneur?

I do not think the Palm Mute Pedal resembles an academic endeavor, but some of the practical skills from my background in Musicology have come in handy. Entrepreneurship is often ‘learning by doing’ and ‘fake it ‘till you make it’, and the Palm Mute Pedal is no exception.

Actually, it is more the other way around: I have good use of my entrepreneurial skills as an academic. it has been really valuable to be able to use my startup journey as a basis for reflecting upon academic theory – especially as I now study mechanical engineering.

Where is your startup today, and what are your dreams for the future?

I have revolutionized the grand piano, now I just have to make the whole world agree with me on that. Luckily for me, the Palm Mute Pedal is very convincing, and hopefully, this will result in a convincing business, too.

Your best advice for other students who are considering becoming entrepreneurs?

Think of your startup as an education in itself and consider steering your startup in a direction that will leave you smarter, no matter the final commercial outcome. I am not sure if the Palm Mute Pedal is going to make me a millionaire, but it has vastly increased the chances of making my next startup a successful one. 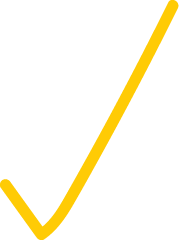 …and don’t miss out on upcoming events and workshops,
news and information from our hub

We use cookies on our website to give you the most relevant experience by remembering your preferences and repeat visits. By clicking “Accept All”, you consent to the use of ALL the cookies. However, you may visit "Cookie Settings" to provide a controlled consent.
Cookie SettingsAcceptAccept All
Manage consent

This website uses cookies to improve your experience while you navigate through the website. Out of these, the cookies that are categorized as necessary are stored on your browser as they are essential for the working of basic functionalities of the website. We also use third-party cookies that help us analyze and understand how you use this website. These cookies will be stored in your browser only with your consent. You also have the option to opt-out of these cookies. But opting out of some of these cookies may affect your browsing experience.
Necessary Always Enabled
Necessary cookies are absolutely essential for the website to function properly. These cookies ensure basic functionalities and security features of the website, anonymously.
Functional
Functional cookies help to perform certain functionalities like sharing the content of the website on social media platforms, collect feedbacks, and other third-party features.
Performance
Performance cookies are used to understand and analyze the key performance indexes of the website which helps in delivering a better user experience for the visitors.
Analytics
Analytical cookies are used to understand how visitors interact with the website. These cookies help provide information on metrics the number of visitors, bounce rate, traffic source, etc.
Advertisement
Advertisement cookies are used to provide visitors with relevant ads and marketing campaigns. These cookies track visitors across websites and collect information to provide customized ads.
Powered by